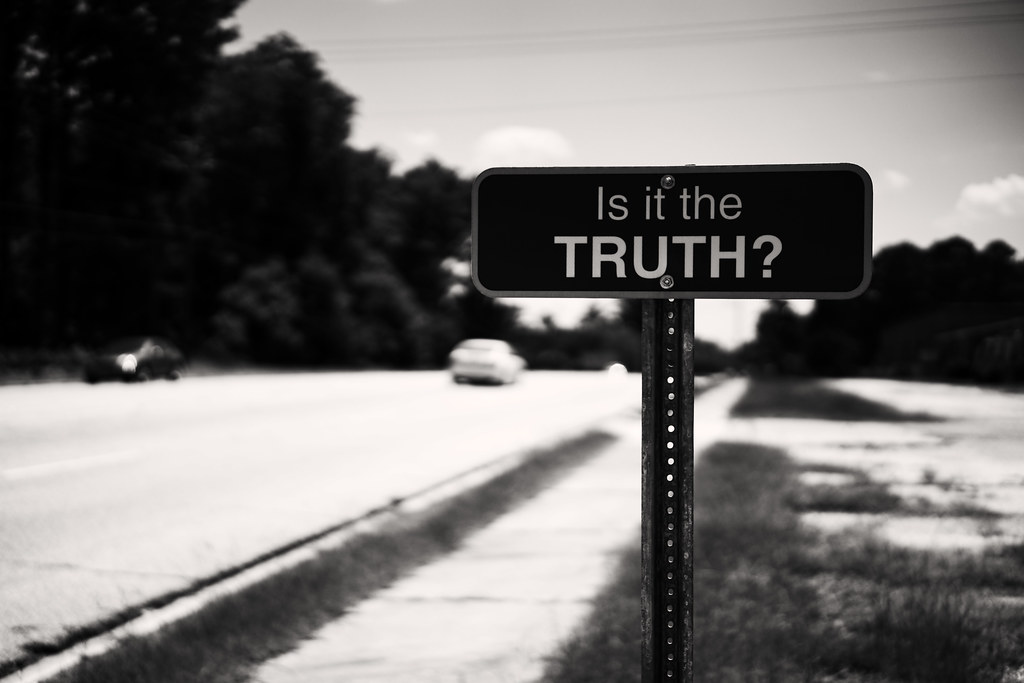 Heard of the “Rose Toy?” You’re not alone. It went viral on certain social medias like TikTok. It generated tons of buzz. But what’s all the noise about?

TikTok is blowing up with women talking about the rose sex toy. Orgasms that normally take 5, 10, or 20 minutes happen “in seconds.” That’s way more than half the time!

One woman claimed: “My legs locked up. I almost put my hand through a wall I was bracing so hard.”

Seriously?! With that kind of powerful review, I can see the appeal. Or at the very least, a slight curiosity. Who doesn’t want an orgasm in 30 seconds or less. That’s why you’re here after all, isn’t it?

Unfortunately, like most things that seem too good to be true, the Rose Toy has an untold story that most people don’t know about.

What is a Rose Toy?

Like many clitoral vibrators, the Rose Toy is a sex toy used for sexual stimulation, usually to reach orgasm. It can be used solo or partnered by one or more people.

Its most distinguishing feature is its shape. The Rose Toy is made is the shape of a cute rose bud (similar to a bullet shape), and usually colored red or pink. The whole Rose Toy can fit in the size of your palm, smaller than a remote control!

According to reviews, it’s about more than sexual wellness. The rose is about seeing your soul depart from your body or divorcing your husband because it feels so good. Kind of makes you wish you were the one with early access when these went into production, doesn’t it?

A TikTok review from a woman in a robe who said she just had orgasms for hours is very compelling. Sort of makes you run to the checkout and buy one right now.

Not so fast. Let’s talk about the reality.

Many companies have tried to recreate the offer and claim the title “Rose Toy” of “Rose Toy Official” as their own, but the original design brought a vibrating and suction feature that you could control with one button. You could use this button to switch between either 7 or 10 different “gears”.

The center or top of the Rose Toy had a hole that was intended to fit around a woman’s clitoris and provide a suction sensation to stimulate the clit. At the same time, the entire Rose would vibrate.

Is it Safe to Use?

Safety is a serious concern that’s high on everyone’s priority list. And the answer is… Probably. Almost all sex toys are made with non-toxic, odorless silicone based exteriors. This includes the Rose Toy. And just like other sex toys, this clitoral stimulator is acceptable, even preferred, to work with lubricant.

Disclaimer: You are responsible for your own health. Always check with a health care professional when you are using something with direct contact to your body. And if something hurts, stop doing it.

Don’t get too excited just yet. The charge on Rose Toys vary by manufacturer, so you never how long you have. Most of the reviews you see on TikTok are women who personally sell the rose toy, usually through poorly researched drop ship agreements with some random Chinese sex toy manufacturer.

Yes, a quality sex toy will feel good. But not so good your head explodes while using it.

Why Can’t I Find a Rose Sex Toy to Buy?

Have you tried looking for the original Rose Toy on Amazon, Groupon or other competing websites and turned up empty handed? You continue to look and you just can’t find it anywhere. Where the heck is this thing sold?

It sucks, but there’s a reason that it’s become so hard to find.

Patents Are A Thing (Especially for any Clit Sucker)

Time for the fine print…

The Rose Toy actually breaks patent laws and that might be why it’s so difficult to find one to purchase. Once Amazon is notified of a patent infringement, that listing is taken down. Similarly with other websites. Forget it! It’s not worth the lawsuits for them.

A patent is a legal or exclusive right to an invention. This invention is either a new product or new process that implements a new way of doing something.

Here’s the info for the clit suction toys:

Basically, it stimulates the clitoris without directly touching said area by sitting around it and using suction.

Sound familiar? That’s because that’s exactly what the Rose Toy also does. Unfortunately, that’s patent infringement. No thanks!

A man named Michael Lenke and his wife were sick of the outdated sex toy market and decided it needed major adjustments.

As it is now, on average, about 10% – 15% of women have never had an orgasm. Even more have trouble having one.

The Lenke’s wanted to change that. And in 2014, after the couple’s hard work, they finally got their wish when the world’s first WOMANIZER™ was introduced.

Not going to lie. I, myself, have used this. It truly is quiet, well designed, and proved to do what it claims. Simply put, it is a gift I gave to myself that I want to keep forever.

Note: The WOMANIZER™ might be on the pricier side, but based on reviews and my own personal experience, overall, I believe the price is well worth it. And it’s sold on Amazon, a reliable online retailer with easy shipping and full refunds. All you have to do is add to cart and you don’t have to worry about the rest.

What About the Satisfyer Toy?

To make matters more confusing, another company patented a similar design back in 2016. The company is named Satisfyer, and they have a similar story. Their mission? For everyone to “experience sexual wellness.”

They patented the “Air Pulse Technology,” which is another touchless clitoral stimulation using pressure waves.

Satisfyer’s Connect App allows you to personalize vibration programs or mix and match programs using their touch controls. You can even use up to four adult toys at the same time if you wanted to.

Are Satisfyer and Womanizer Products Better?

No, they’re not shaped a like a rose. But don’t discount that! Here’s the best part. They’re shaped to be held solo or during intercourse. It’s ease of use far outweighs that of the Rose Toy! Tell your man not to be jealous of this little toy. You can have sex while he watches you get off. (Be careful if you actually say that. He might just buy it before you can! Now that’s power.)

Plus, these are popular as a nipple simulator as well! Well, really they are used on any sensitive part of the body, but nipples especially!

Just click on either one and read the Amazon reviews for yourself. The reviews are equal to, if not superior, to reviews you’ve seen on TikTok about the Rose Toy.

Can You Trust the Rose Toy?

Unfortunately, the “Rose Toy” is imported from companies mainly based in China where the quality-control isn’t as intensive as it is in other countries like the United States or Germany (both of the above suction toys are made in Germany).

The original rose (the Chinese version) toy is a lower quality toy than the Womanizer or Satisfyer.

Think if you purchased “German Engineering” vs “Cheap Chinese”.

The Rose Toy starts on setting “High” and only goes up from there.

Even though this may sound good, a clit sucker is not a sports car.

Vibrators (including sucking vibrators) should have slower speeds to choose from. The 2 companies that carry the clitoral sucker patent have speeds ranging from low to surprisingly fast. Remember, great orgasms start slow and build up.

Avoid Scams – Let’s talk about actually getting your product.

Trying to get your hands on one of the original clit suckers requires risking your money and possibly never getting your product, even if a payment has gone through.

Getting those sucking rose toys (the one’s all over TikTok) from a reputable website within the sex toy industry is quite an arduous task as it is.

Not to mention, if you wanted it right away, you might have to wait several weeks for it to ship from China and go through customs.

We originally bought 15 different models of rose toy from China (before we realized the rose toy was patented). Most rose toys took over a month to arrive.

(Actually, quite a lot never arrived)

Nothing beats Amazon, with the lowest prices, always in stock, and the place where you can click buy now and it shows up before you can walk to your front door. Another thing to consider is the warranty that comes from legit sellers, meaning you don’t waste your money.

Other Sexual Wellness Toys to Check Out

Can’t get away from that Rose Toy look? Than why not go with this tongue licking version!

Chinese sex toy manufacturers are very quick to adapt. When the original suction rose toy got taken off Amazon the sellers quickly pivoted to the tongue versions. It still looks like a rose, but there’s no suction. Just a toy to mimic oral sex. So if you just can’t get enough oral, this could do the trick!

As we previously mentioned, the original sucking version of the rose toy is patented so they’re impossible to find on Amazon, at sex toy stores, or really at any legitimate seller. Even the seller Adorime is definitely taking a huge chance selling similar clitoral suction toys. The risks aren’t worth the rewards in this case.

Keep in mind, like me, you may not like rose toy style suction toys at all. (Gasp! Could ladies hawking products on TikTok be wrong about your personal preferences?)

You may have to try a few different sex toys before finding your favorite. But once you do…

Enjoy! You can thank us later.